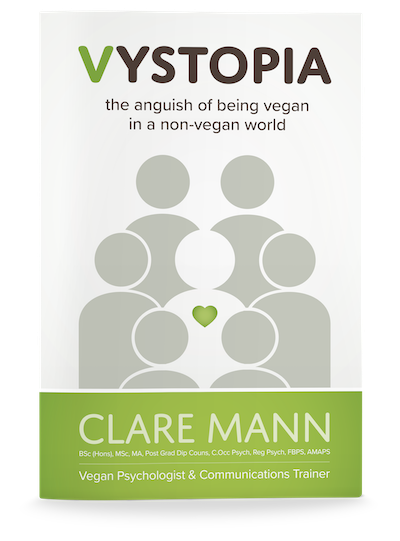 “Vystopia is a brilliant summary of the second-hand suffering endured by those with the courage to see the first-hand suffering of animals for what it is: institutionalized sadism on a global scale. We must wake up the world to its own cruelty and this book offers the roadmap.” 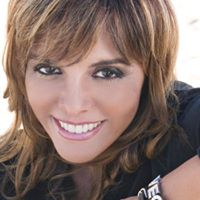 Jane Velez-Mitchell
Author, Journalist ,JaneUnChained.com
“Vystopia explores the key questions of our times - including how kind, gentle people stay sane and happy in a violent, non-vegan world - and should be read widely, especially by those in leadership positions.” 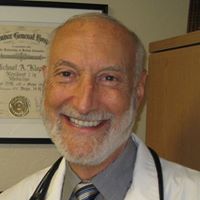 Michael Klaper, M.D.
Physician, Author
"This could be the “how to” book of the 21st century. Clare Mann has identified how those suffering because of their concern for animals that endure pain can transform their anguish into meaningful action for positive change and a path to a more compassionate, caring world."

Explain why living in a non-vegan world causes you so much anguish.

Get non-vegans to understand the depth and complexity of your pain.

Describe why veganism isn’t a lifestyle choice but moral imperative.

Explore why personal relationships with non-vegans are so problematic.

Deal with criticism that you’re judging others’ choices or paranoid asking, “What else don’t we know?”

Transmute your anguish into powerful action and collaborate to create a kinder world for animals.

A decade ago, after becoming vegan, Clare ManI started speaking out for animal rights at conferences, festivals and online. Vegans came to see her directly or told their doctors they only wanted to see vegan practitioners, as their pain was undermined when they were told they had depression or not to judge the world so harshly.  Clare believes that they were not necessarily mentally ill but demonstrated the normal reactions of feeling human should feel after discovering the cover-up of industrialised animal abuse.

Clare is a telling witness to the anguish of knowing about the systematised abuse of animals in society.  She needed a name for what she believes is an existential despair, and to find solutions for vegans whilst avoiding medicalisation of the condition.

Vystopia is the name Clare created to explain the vegan’s experience, and this book provides a way for vegans to navigate their pain and become the necessary champions to create a more compassionate world.

83% of vegans have experienced vystopia since becoming vegan.
83%
51% say partner not interested in becoming vegan
51%
59% say they are only vegan in the family
59%
63% seek fellow vegans to help with their vystopia
63%

Read this Book if You

Are struggling daily to live in a dark and cruel world of hidden animal abuse.

Are consumed with anger, grief and a deep dislike for non-vegans

Despair that the world is darker than you ever thought.

Know you must change yourself if others are to become vegan.

"Vystopia s a timely addition to our body of knowledge of the human condition. Civilization will owe ethical vegans and thinkers like Clare Mann, a debt of gratitude it can never repay."

Phillip Wollen OAM
Investment Banker, Philanthropist, Kindness Trust
"A beautifully written, accessible and extensively researched book that holds up a mirror to society’s often conflicted and selective compassion. For those of us who are already vegan this book provides much needed solace and inspiration. To those who have not yet made the journey this book will challenge preconceptions in an inclusive, wise and thoughtful way." 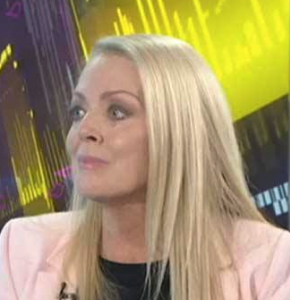 Lynda Stoner
CEO Animal Liberation NSW
"A ground-breaking book, not only for vegans and mental health practitioners, but for anyone who previously had trouble understanding why vegans feel the way they do. It will revolutionize our understanding of the topic and I believe many people become vegan after reading this book." 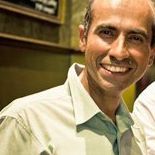 Clare Mann is an Australian-based psychologist, existential psycho-therapist, best-selling author, speaker, and communications trainer. She consults with people worldwide to help address the personal and social challenges of being vegan and living in a non-vegan world.
https://veganpsychologist.com 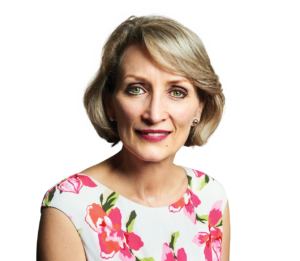